So after dropping hints for months about wanting an Ancestry kit, the Hubs finally figured it out and got me one for Christmas.

The easiest way though is always to just tell Sofia what I want, because the Hubs always asks her anyways.

Now it’s not that my families origins are a mystery or anything. I’m first generation American. Both my parents and grandparents are from Cuba and my great grandparents migrated from Spain.

Well, yeah if you happen to look in the mirror everyday and see a typical representation of a Latina woman. EXCEPT, that I don’t look like your typical Latina and that’s ok. We come in all shapes, sizes and colors.

But….I really, really, REALLY don’t look Cuban and it sucks to always have to hear that and even get asked if one of my parents was American (the blond, blue eyed type) because that person just can’t believe that I’m Cuban.

Grrr….. that is so annoying.

For the record, don’t ever quiz someone on their ethnicity. You have no idea how many times I’ve been asked to “say something in Spanish” just so that I prove my Latina-ness.

Ok, with that being said, I figured the best way to find out where I get my blonde/reddish hair and green eyes, not to mention all the freckles, would be to submit my spit to the DNA banks of 23andMe.

I’m not sure what I was expecting. For sure, I thought that that Celtic or Nordic DNA strain would come through front and center and FINALLY validate all that is me.

All this money and time spent to basically tell me I’m 66% percent Spanish and Portuguese? I mean I could have picked up a history book and found that out. Almost the entire island of Cuba came from the Iberian Peninsula.

Ok. So no surprises there. However, I was pleasantly surprised to see that I am 14.7% Italian. That’s pretty neat.

I’m also 5.2% French and German and 1.6% British and Irish. So now we are on to something, friends. While the majority of my family picked up the typical dark hair and olive skin typical of the Mediterranean population, I got that the red haired/green eyed gene of that relative, that according to the Ancestry timeline provided, was about 5-8 generations ago.

Yep, I got the genes of my Georgian Era relatives.

Now I know why I like Outlander so much. 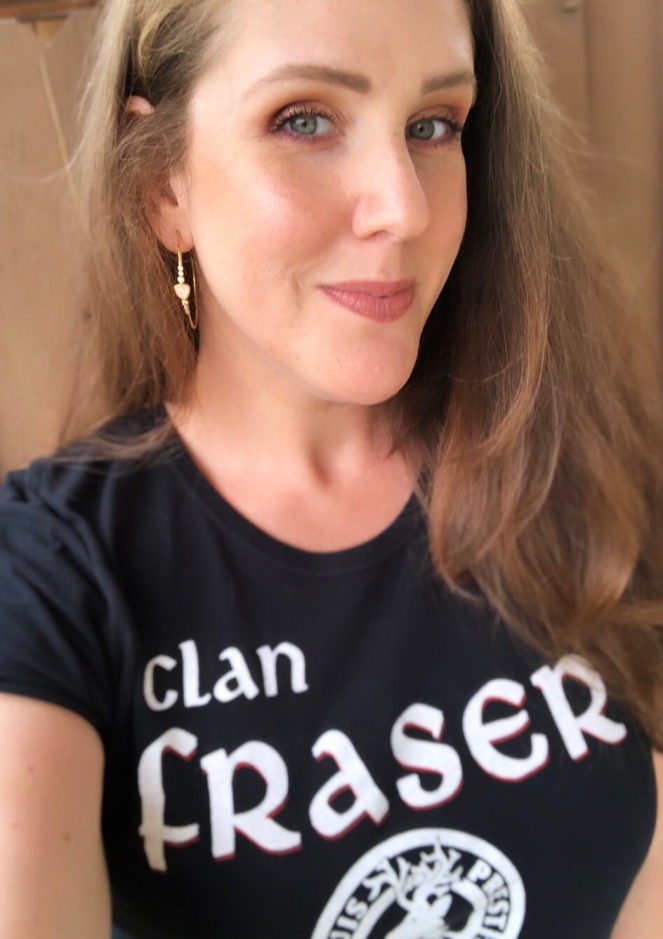 I’m also .08 North African and Arabian and .03 Native American. Now that’s actually the most interesting fact because according to the Ancestry Timeline my Native American ancestors are 6-8+ generations ago, which means they traveled from the Americas to Europe and settled there.

Have you also done a 23andMe Ancestry test. Do you think we may be related? 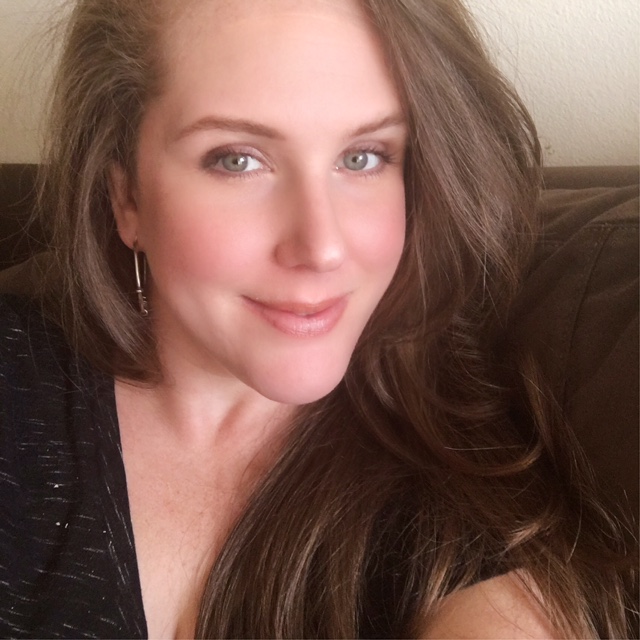